Icewisdom Blog
You are here: Home1 / Icewisdom Blog2 / General3 / Angaangaq at the International Peace Pledge Project in The Hague, The ... 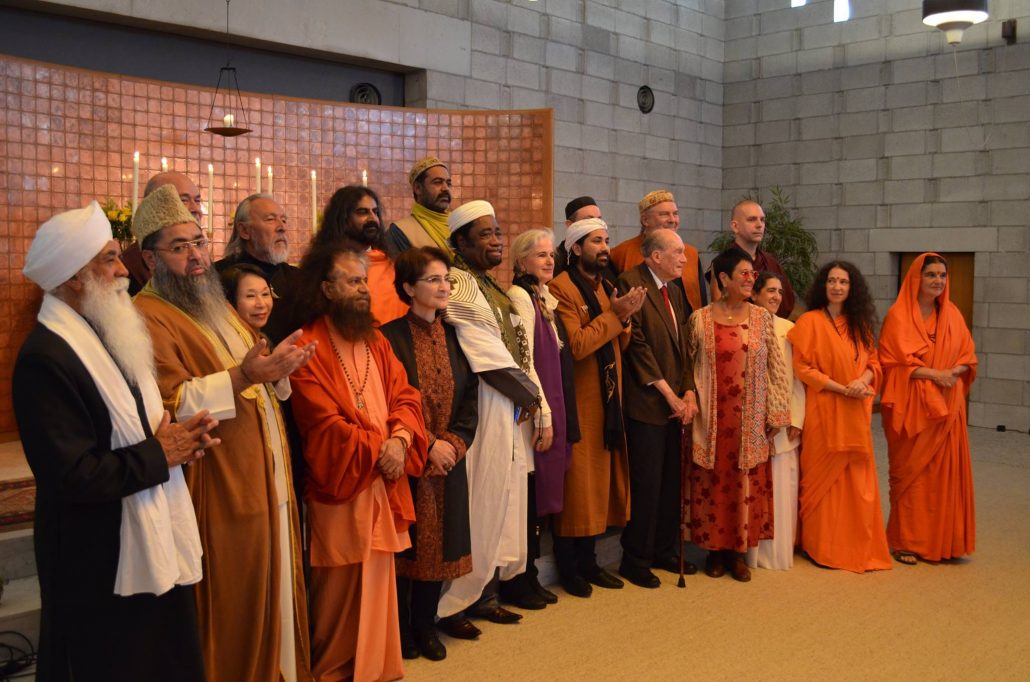 In September 2017, Angaangaq was invited for the Worldwide Pilgrimage for Love, Compassion and Human Unity, organized by the UNIVERSAL SUFI COUNCIL. This Council has been established to spread the Sufi message of love, harmony, and beauty; of respect, tolerance and universal brotherhood and sisterhood

Angaangaq Angakkorsuaq was a speaker at the PEACE PLEDGE PROJECT, a Peace Symposium in The Netherlands, from September 12th to 14th, taking place in the international Peace Palace in The Hague and in the neighbouring Sufi Temple in Katwijk aan Zee.

Uncle spoke about WATER and how we need to become aware about not spoiling so much precious fresh drinking water, by just brushing our teeth our by accepting leaking taps. “There’s still so much imbalance in the world”.

Greenland has more fresh water than any other place in the world. Water in Greenlandic language is called IMEQ, which means “the life giving source of all”.  And it is so true: no one can live without water.

Water was present in the assambly that had been part of hundreds of ceremonies in the Netherlands and Belgium, with the intention to support Standing Rock and the Native People. They have to face the coming of an oil pipeline trough their native land wich will poison their drinking water and bring unimaginable damage. Also Angaangaq had done a water ceremony for Standing Rock at a previous visit to The Netherlands.

Find the link to the Website of the Symposium: here