In Search or the Great Song

You are here: Home1 / Fotos & Videos2 / In Search or the Great Song

In Search of The Great Song, A Song Without Borders Production, A Film Series by Michael Stillwater, Co-Produced by Doris Laesser Stillwater.

This series explores and celebrates the universality, essential creativity and perennial power of song. (For more about these films, visit https://www.songwithoutborders.net)

Forthcoming episodes focus on the indigenous connection to song (Keepers of The Song: An Indigenous Way of Remembering), the song creator in everyone (SongMakers), and the panorama of song throughout the world (In the Beginning was the Song).

The theme song at the end of the trailer is ‘One’ by Michael Stillwater, with Holly Croydon on lead vocals. 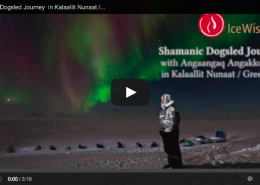 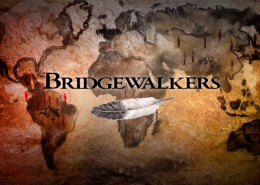 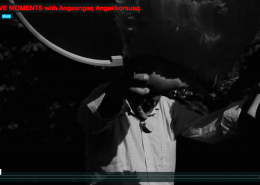